Lent is not about spiritual self-improvement…a sermon on Mark 1:9-15


Grace, peace and mercy are yours from the Triune God.  Amen


Lent is kind of hopeful for me. Hope and Lent are not generally two words that go together, so bear with me. I don’t want a God that lives in a palace on a cloud and has never walked among us, because there is no way that I can believe that God is real, and would probably be kind of a jerk.  Just as we are reminded of our own humanness during the season of Lent, we are reminded of God’s taking on flesh and being human, and ultimately doing the most human thing of all, dying. It’s really the most undignified kind of exit for a God who chose to enter the world to save it.  But this is good news, because I need to know that God knows what it means to be human.  I need to know that God knows what it is to suffer. Because it is only then that I can believe that God continues to show up in my own suffering and in the suffering of this world. That is the hope of Lent. Lent is about God entering into the darkest places of this world for our sake, and firmly saying, “Sin, death, and evil have no dominion over me. You are my beloved, and with you I am well-pleased.

Posted by Unknown at 7:54 PM No comments:

The following text is a reflection that I wrote and delivered for the quarterly ecumenical/interfaith memorial service at the hospital where I serve as a chaplain.

A prayer by Joyce Rupp from Your Sorrow is My Sorrow:
All-Embracing love, your circle of strength is around me.  I ask for grace to yield to the reality of this loss.  I pray to surrender to what cannot be changed I beg for deliverance from the emotional drain and the unending sadness that this loss has brought me.  Let peace return.  Let hope begin.  Let comfort be mine.

On behalf of the chaplains of St Anthony Hospital, thank you for allowing us to walk alongside your families as you remember your loved ones. We hope that this evening of remembering is a place of safe harbor in a sea of grief.

It has been my own experience with deep grief and the loss of my own family members, that there are very few safe spaces in which to name our pain. It seems to be understandable to those around us if we are sad for a week or two, and others are more than willing to indulge our grief.  They are more than willing to allow us to weep and mourn and to wail.  But as the weeks stretch into months, our well-meaning friends, neighbors and family members tire of holding us up, and wonder why we can’t just move on.

But minute by minute, days and hours and weeks add up. The pain of the death of a loved one may never go away, but it will be accompanied by moments of joy and pleasure and peace.  Our loved ones live on in the stories that we share and in the ways that we love and care for one another. Tonight we speak aloud the names of those who have passed away as patients at St Anthony hospital.  We remember with you.

Social media: the good, the bad, and the ugly

I have reflected before upon the utility of social media in the church and in our world.  I have talked about how I have built relationships with new friends and subsequently met them in real life.  I have talked about how I have been challenged, loved, and opened up to new ideas by so many wonderful people.  This is the good side of social media.

But today I want to talk about the bad and the ugly sides of social media. Online communication is by its very nature anonymous. It is possible to be a "registered" user on Facebook or twitter or instagram or part of any comment section on a blog. But you are always behind a computer screen. You do not have the experience of seeing how your words impact someone else.  Words typed in an online forum are without context of non-verbal communication and it is incredibly easy to "read" something wrong.

The anonymous nature of online communication means that you get to put some distance between yourself and your words.  You do not have to "own" them.  It is in this sort of communication that words can be used as weapons.  You can lob a digital grenade and then hide behind your screen name. This is the ugly side of social media.

Social media gives anyone a platform, even if they have nothing constructive to say.  It is a transactional form of communication, instead of a broadcast form of communication.  Anyone can say anything and anyone can respond to what you say. This means that there is a sheer avalanche of things going on in the realm of social media at any time. It is possible to choose how you want to engage and conduct yourself in online communications.

My friend, Pastor David Hansen, posted a helpful guide to online communications this week on Facebook.  He found it posted on the wall of an elementary school, which should tell us something about how basic these thoughts should be.  Unfortunately, this sort of common sense is not that common.

Think before you post online:
-Could someone misinterpret what I'm saying?
-Am I showing a bad side of myself?
-Am I revealing too much about myself?
-Could someone feel disrespected?
-Am I posting in anger?
-Who might be able to read this?
Posted by Unknown at 10:32 AM No comments:

Meat, Special Knowledge, and what actually matters: A Sermon 1 Corinthians 8:1-13 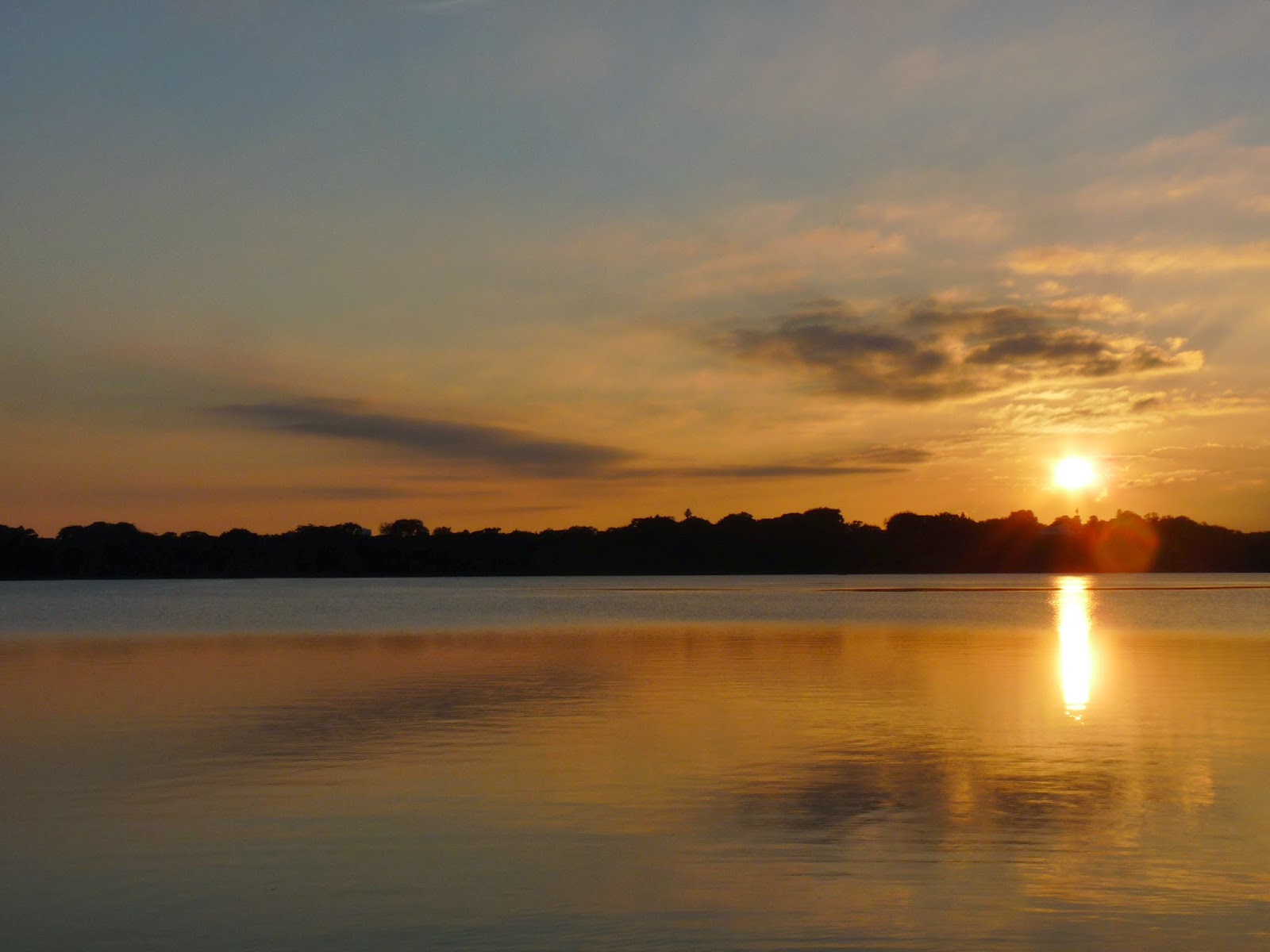 A sermon preached on February 1, 2014 at House for All Sinners and Saints in Denver, CO, on
1 Corinthians 8:1-13.  There is an audio file below, listen as you read along.


What would it be like if we stop trying to draw closer to God by expanding our knowledge and instead relax into the deep knowing that God is already in and among us because of love?  God came to earth to live among us in the person of Jesus, and God continues to live in us. It relieves us of the huge burden of knowing/believing/doing/saying the right thing to save ourselves. Or someone else. Our own work will never draw us closer to God, because God is already in us.  We are loved deeply by God, and that love is liberation from the burden of knowledge.